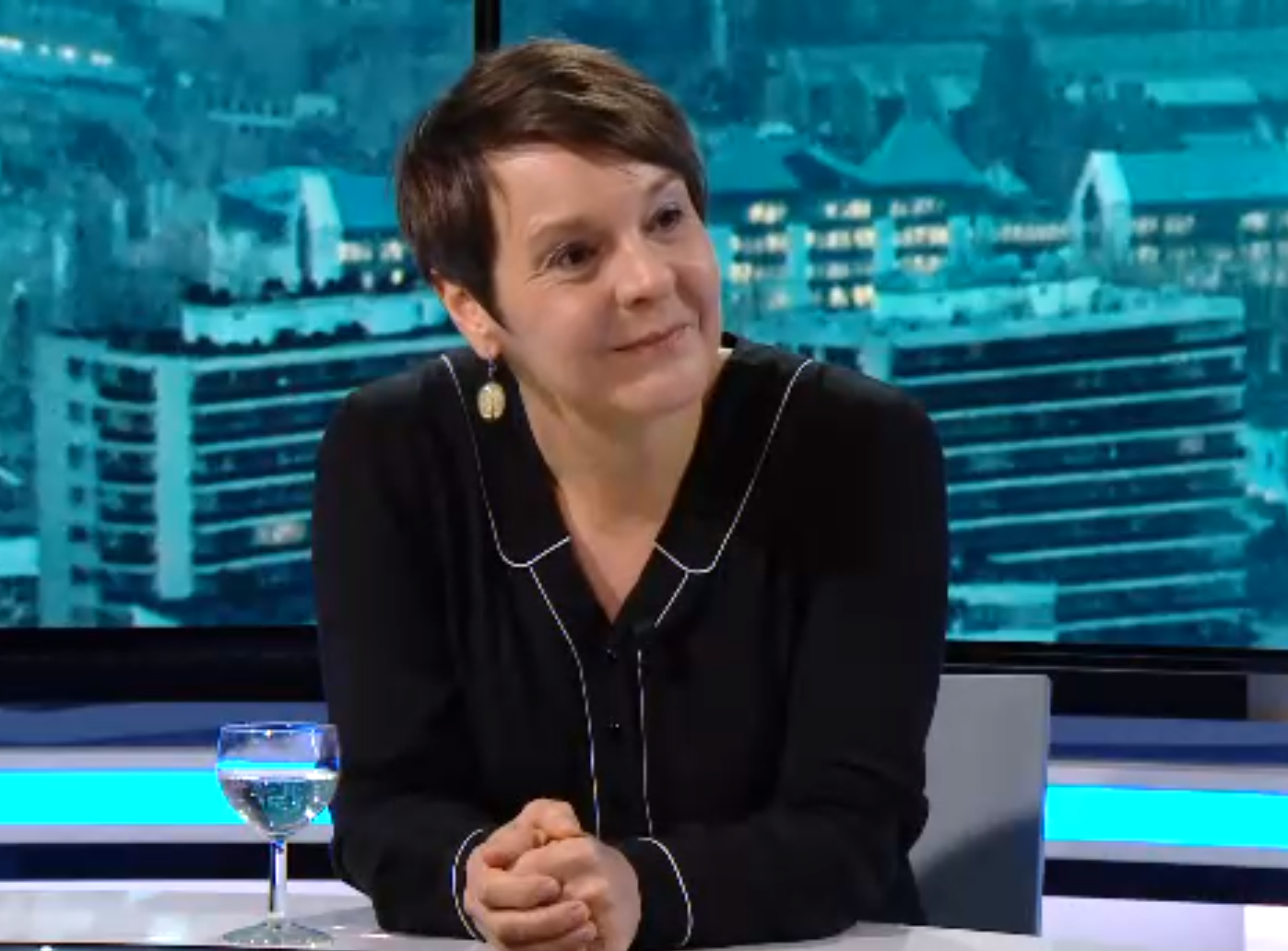 Aelin Therapeutics announced today that it has been awarded close to 1M EUR in non-dilutive funding from the Flemish Government through Flanders Innovation & Entrepreneurship (VLAIO) to explore its proprietary Pept-inTM technology for high-value targets implicated in oncology.

Aelin Therapeutics plans to pursue those targets that have historically been considered undruggable; more specifically, a wide range of challenging biological targets in the field of oncology. They believe their Pept-inTM technology can succeed where, in the past, conventional therapeutic approaches have failed since the technology exploits a completely novel therapeutic approach, inducing protein aggregation to knock-down the function of specific target proteins.

“We are grateful for VLAIO’s financial support that will enable us work towards well sought-after, high-value targets and develop therapeutics for cancer patients who currently still lack effective treatment options,” says CEO Els Beirnaert. “It will allow us to explore a second dedicated drug development program, this time in oncology. As such, we can diversify the disease focus of our company and will complement our ongoing drug development in the field of antibiotics.” This diversification is of tremendous importance for the future value of Aelin Therapeutics as it has the ambition to commercially exploit the Pept-inTM technology for various therapeutic applications. The VLAIO grant will allow the budding biotech company to switch into a higher gear.

The Switch lab at VIB-KU Leuven, on which research the company is based, is also the research partner in this project and will examine the mode of action of identified Pept-insTM, a crucial aspect in further elucidating the Pept-inTM potential. “This will help expand the knowledge base related to this groundbreaking technology and will benefit future programs in other disease areas as well” says prof Frederic Rousseau heading the Switch Lab together with prof Joost Schymkowitz.

Roll out the red carpet

Aelin Therapeutics has the ambition to become a true platform company exploiting different programs for additional disease indications based on its unique features and has firmly positioned itself on the international radar.

Earlier this month, the company received a Life Star Award at the Jefferies 2018 London Healthcare Conference. The jury praised Aelin Therapeutics as a ‘highly innovative company, working in an incredibly important therapeutic area’, with an ‘exciting pipeline with real potential’.

Aelin Therapeutics was founded in 2017 as a spin-off from VIB, KU Leuven, VUB and UGent.  Building on a solid scientific base and a convincing data set generated by the founding scientists Joost Schymkowitz and Frederic Rousseau (VIB-KU Leuven), Aelin Therapeutics secured € 27M in a Series A financing, bringing together a strong group of well-reputed investors consisting of LSP (the Netherlands), PMV (Belgium), Boehringer Ingelheim Venture Fund (Germany) and Fund+ (Belgium) to explore a novel modality in drug development, namely inducing targeted protein aggregation for the development of new therapeutics.

The technology, branded Pept-insTM, provides a completely new way to design drugs, as it exploits the power of protein aggregation to specifically target proteins implicated in disease. This unexplored concept is ideally suited for development of novel antibiotics, which is currently the primary focus for drug discovery within the company.